Effective Gene Therapy for Propionic Acidemia in Mice: One Organic Acidemia Helps Another 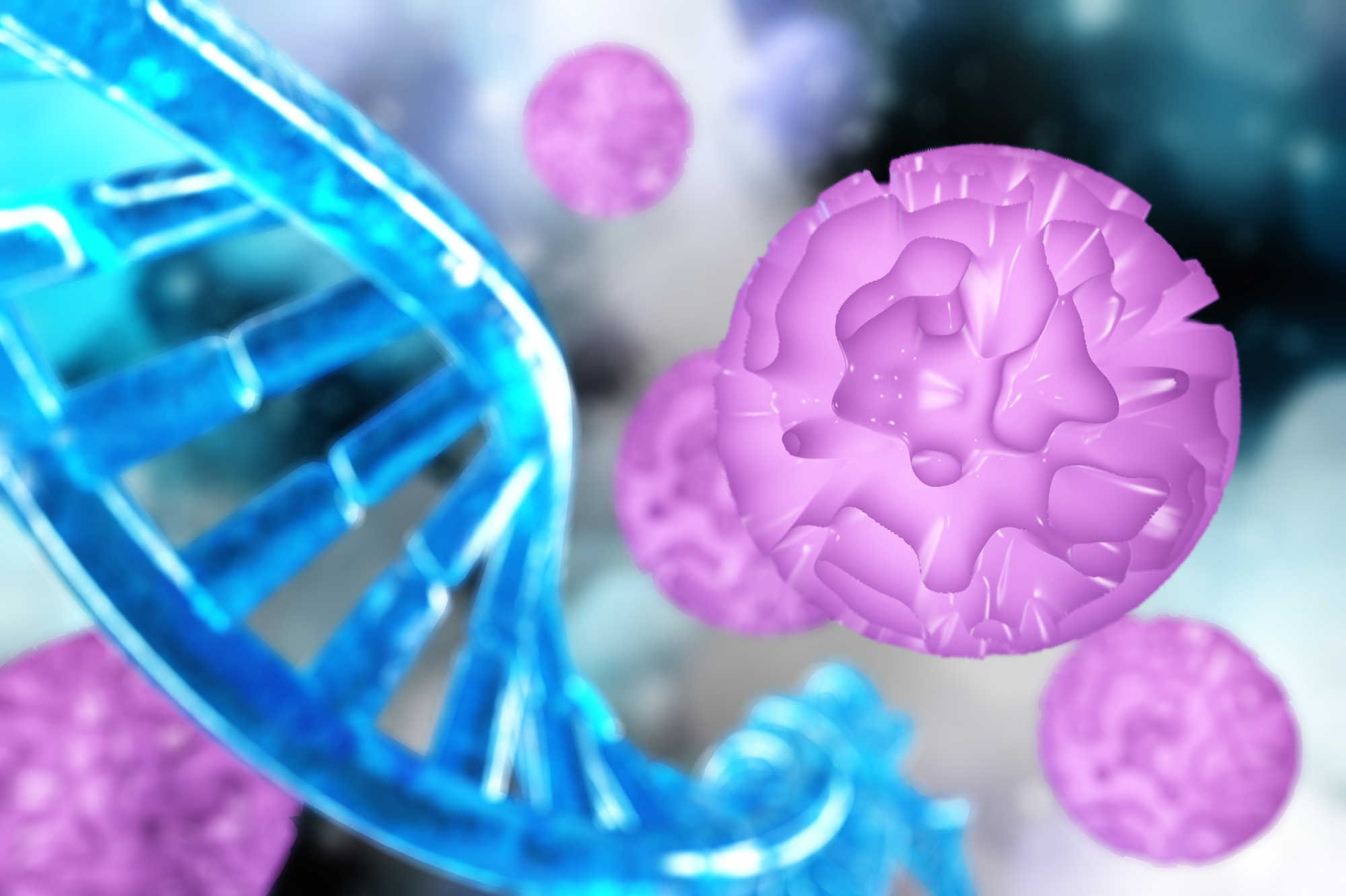 ​Effective Gene Therapy for Propionic Acidemia in Mice: One Organic Acidemia Helps Another

For many years, there has been speculation that propionic acidemia (PA) would be a good disorder to treat using gene therapy. However, when researchers created mice with PA  (aka “knock-out” mice), the very real challenge of manipulating these animals became apparent. PA knock-out mice show a similar phenotype to the most severely affected humans and unfortunately, always die within 24-48 hours after birth. At this stage of life, the mice weigh around one gram and are the size of a tootsie-roll. Their small size, fragile medical condition and very short life-span make all experiments with the PA mice technically difficult.

Recently, we have had great success in the treatment of methylmalonic acidemia (MMA) mice with viral gene delivery (Reference 1). The MMA mice are very similar to the PA mice in that they also are severely affected and always die from their metabolic disorder in the first few days of life. We reasoned that an identical viral gene delivery approach should be effective in the PA mouse model because the metabolic defects that cause both PA and MMA lie in the same general biochemical pathway.

Viral gene delivery takes advantage of the natural life cycle of a virus, in which the virus normally infects cells, and then delivers its own genes. By using genetic engineering, it is possible to redesign viruses to deliver human genes. In our experiments, an adeno-associated virus (AAV) was designed to carry the propionyl-CoA carboxylase alpha subunit (PCCA) gene, which is defective in the mouse model of PA. Adeno-associated virus (AAV) is a small virus that naturally infects humans and some other primate species. AAV can infect both dividing and non-dividing cells, and express genes for long periods of time. The combination of efficient gene expression, ability to target tissues and direct sustained gene expression make AAV a very attractive candidate for use in gene therapy. Perhaps most importantly, AAV is not currently known to cause disease; it is not a human pathogen.

The AAV expressing the PCCA gene was then injected directly into the liver of newborn mice, and the animals were followed to determine if the gene therapy prevented death and lowered metabolite levels. The results we have observed are very encouraging: following AAV gene delivery of the PCCA gene, the propionic acidemia mice have survived for at least six months with a single treatment, and without treatment these mice uniformly perish within the first 48 hours after birth.  The treated mice exhibited PCCA expression in the liver and had decreased levels of methylcitrate in the blood, which like propionic acid, is elevated in propionic acidemia. The decrease in methylcitrate levels indicates that a significant increase in propionyl-CoA carboxylase activity followed gene delivery. The full details of these experiments have been published (Reference 2) and provide the first demonstration that gene therapy may be an effective treatment for PA in mice, and by extension, perhaps someday, in patients with propionic acidemia.

​AAV has already shown promise in the treatment of other genetic diseases and has been safely used in numerous clinical trials. The results of the AAV treatment in the mouse model of propionic acidemia, the success of this approach in other genetic disease, and a historic safety record after AAV administration in humans have generated a lot of excitement. However, cautious optimism should be used since the translation of therapeutic success in animal models are sometimes difficult to replicate in humans. Extensive safety testing and FDA approval need to occur before any gene delivery clinical trial can occur.